The picturesque ports of Allinge and Sandvig are located on the north-eastern tip of the island of Bornholm. These two, once separate towns, expanding created the Allinge - Sandvig community.

Allinge and Sandvig are called the Bornholm’s tourism center. 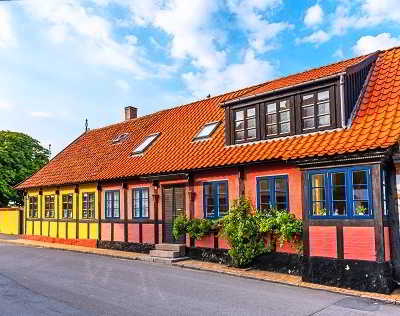 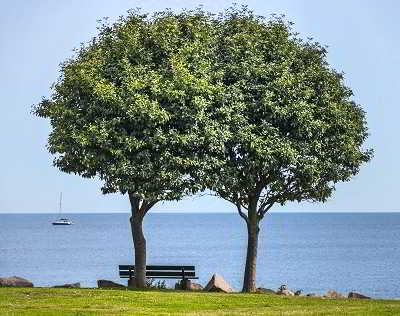 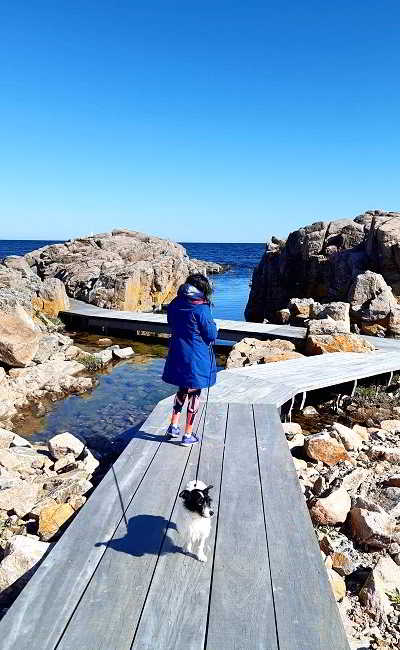 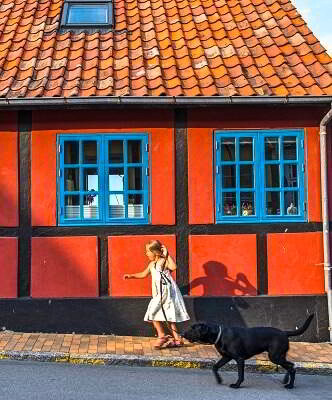 Allinge - Sandvig were once two smaller, separate fishing villages that arose in medieval times. Since then, twin cities have developed in two of the island's most important areas - quarries and tourism. Today, old quarries are fantastic natural landscapes, with visible evidence of old industry. Old half-timbered houses date back to the 18th and 19th centuries; this was a time when Allinge and Sandvig were known as fishing villages.

At the end of the nineteenth century, tourists began to come to Bornholm, and their main purpose was the northern part of the island - Allinge and Sandvig. Increased tourist traffic started the creation of many hotels, guesthouses as well as campsites and the entire chain of restaurants and cafes in these cities.

The ruins of Hammershus Castle, steep cliff walls flowing into the blue sea and the extensive moors of Hammeren - these are just a few advantages of this place.

What to see in Allinge - Sandvig

Allinge Kirke - the late Gothic church dates from the 15th century, probably the altar inside is from Hammershus Castle. This is a very effective church because of its characteristic yellow color. There are also interesting stone boards commemorating the names of the city's inhabitants who were killed by a disease in the Middle Ages.

Alinge Røgeri - one of the more popular and popular smokehouses, is located north of the port and you can see its yellow chimney from afar. You can eat smoked herring and drink local Svanneke Brygghus beer. During the summer season there are organized concerts in the smokehouse.

Nordbornholms smokehouse - located in Allinge, directly on the cliff. The smokehouse has a long tradition dating back to 1898, and the small black Fiat 500 is the hallmark of this smokehouse.

Domen - a building that has a very unusual shape - looks like an opening ball. The design looks amazing against the sky and blue sea. The wooden skeleton was built of douglas fir wood and of various types of wood obtained by recycling. The dome is 212 m2 and 8 m high. 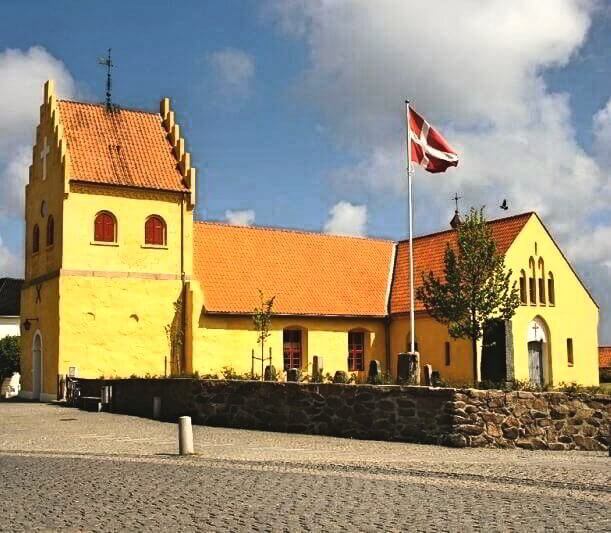 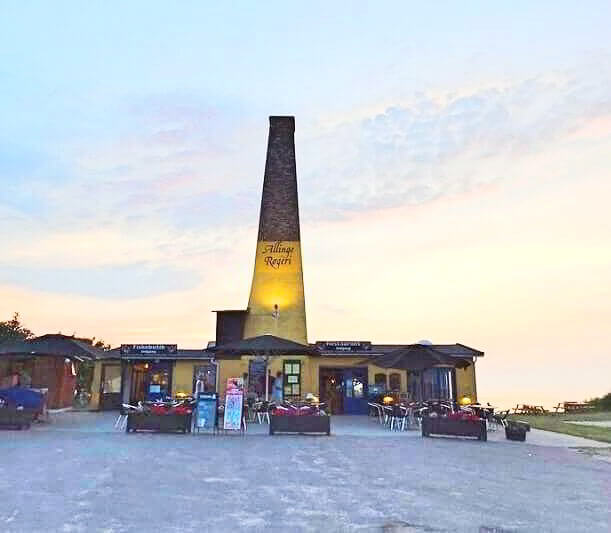 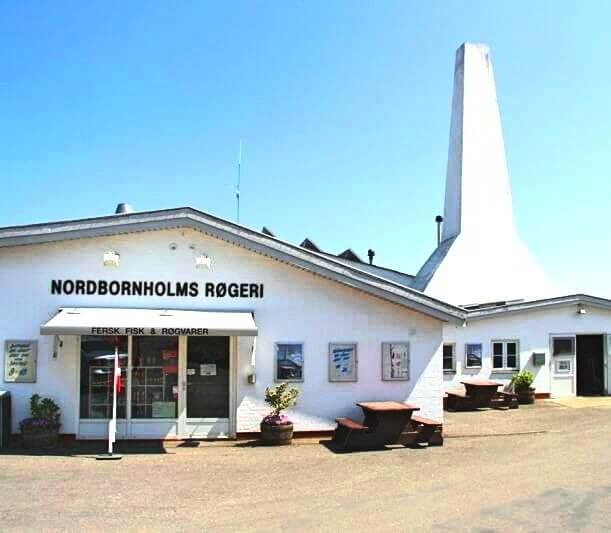 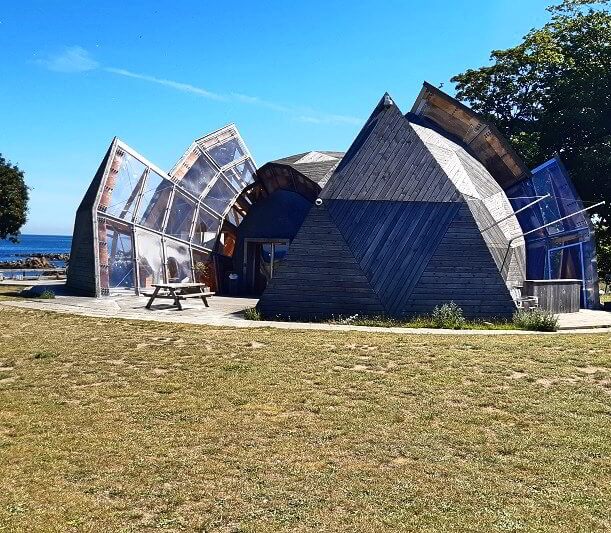 Attractions in the area Allinge - Sandvig

Tejn - a former small fishing village, which is now the third largest fishing port on the island of Bornholm after Rønne and Nexø, along with a fish factory, ice factory and shipyard.

Olsker - this is a place known to "treasure hunters" because of the numerous antiques shops that are located on the main street of the city. There is also a rotunda church in Olsker, built around 1150.

Hammeren - Hammeren is the northernmost tip of Bornholm. The granite plateau rises over 50 meters (max. 82 m) above sea level. Due to its picturesque location it is one of the most interesting places on the island.

Hammerode Fyr - l Hammerodde Lighthouse was built in 1895 to complement the Hammerfyr lighthouse. The lighthouse is 12 meters high and the light height is only 21 meters above sea level. The building serves today both as a lighthouse and as an observation point.

Salomons Kapel - The Salomon Chapel is a small ruin of the chapel from 1300. The chapel was probably built in connection with the large herring market, which took place in many places on the Baltic coast, including among others here. On the markets, local fishermen sold herring to merchants from Lübeck.

Hammershus - are the largest medieval castle ruins in Northern Europe and were built on an inaccessible rocky hill 70 meters above sea level.

Vang - is a small town on the coast in the north-west of Bornholm, just south from the ruins of Hammershus Castle. Once there was a stone processing center on the island and it is reminded by the hewn granite stone blocks from this period, preserved to this day, located in the port. In addition to stonemasons, fishermen also constituted an important part of the Vang population. Today, however, you don't see fishermen here, and only leisure boats moor in the port. There are several very nice holiday homes in and around the village.

Jons Kapel - „"Jan's Chapel" is an interesting and beautiful cliff formation on the west coast of Bornholm, about 7 kilometers north of Hasle. Formations are the result of waves hitting the rock at a time when sea levels were much higher than today. The cliff is 22 meters high. 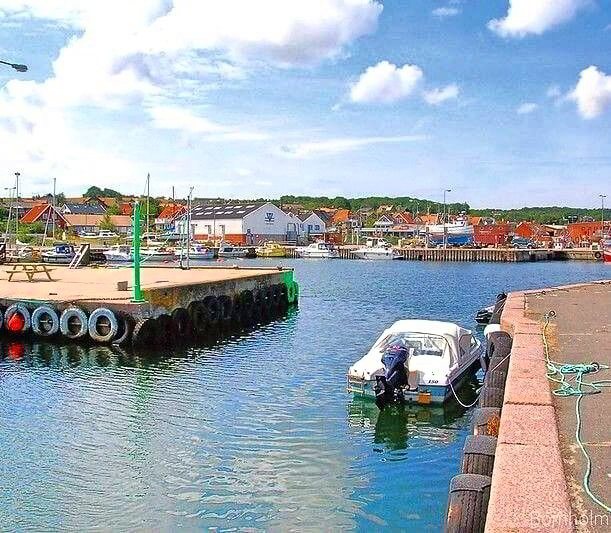 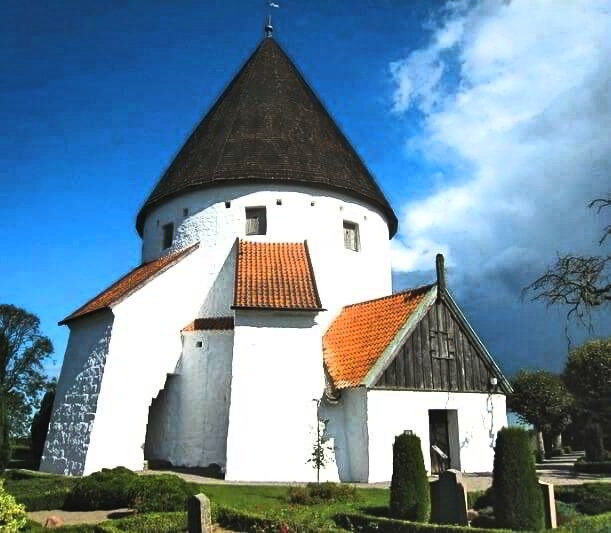 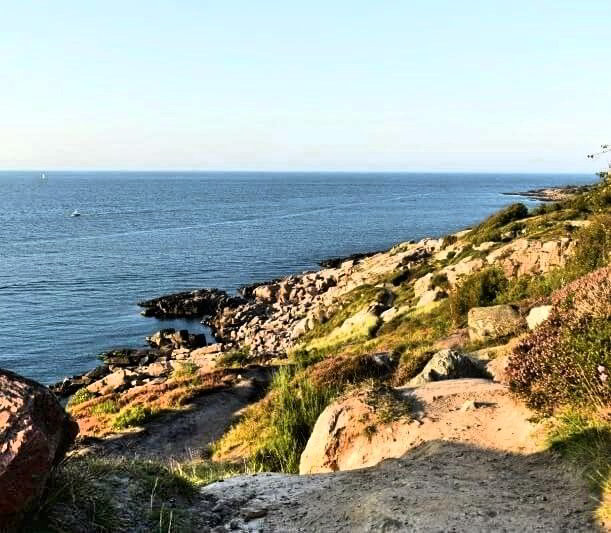 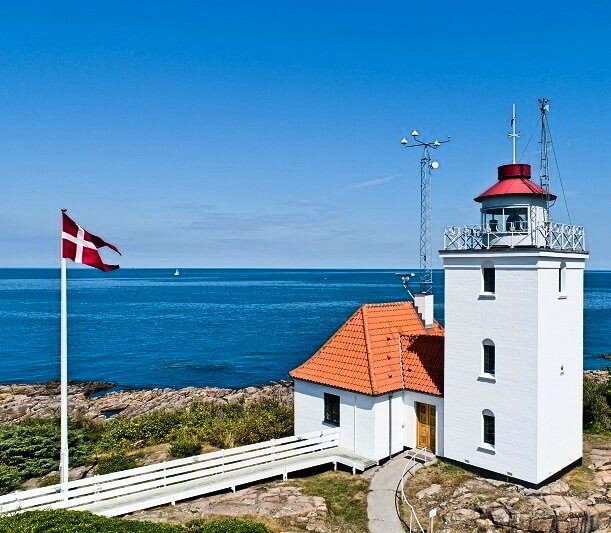 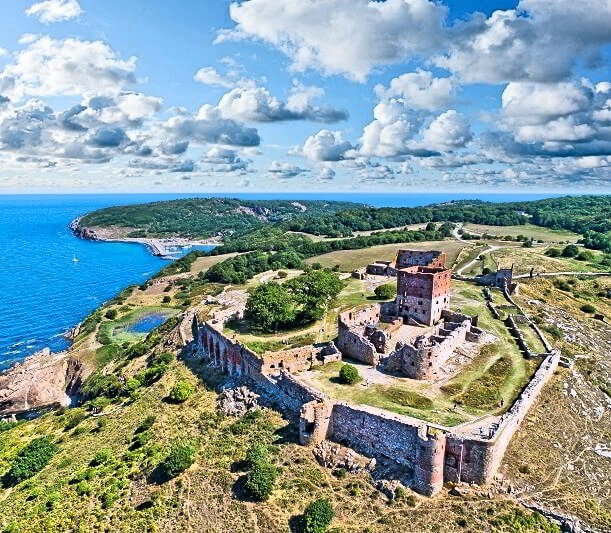 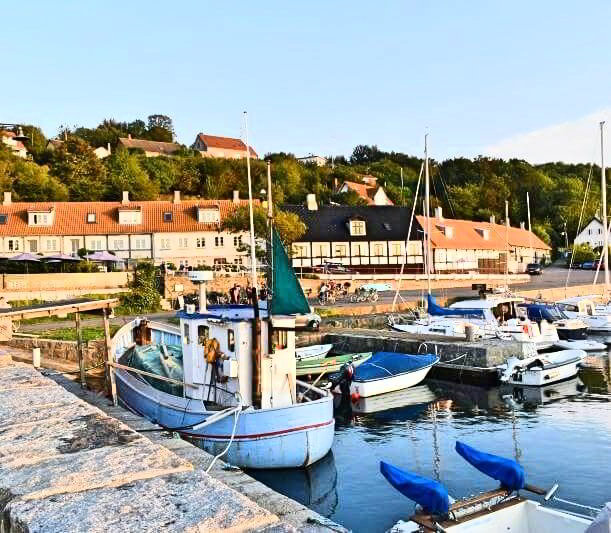 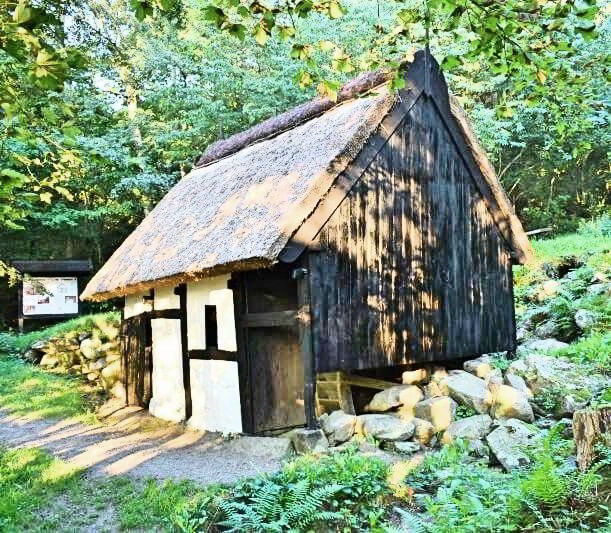 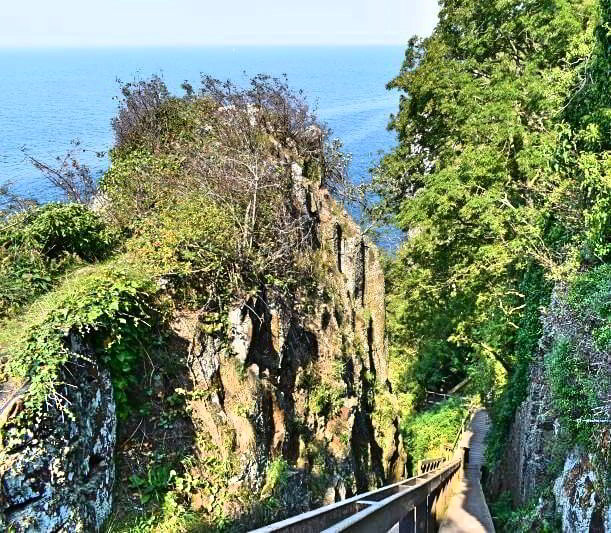